It’s time to talk monetary oppression at The Oslo Freedom Forum. Bitcoin heavyweights Jeff Booth and Jimmy Song make an appearance and, surprisingly, don’t even mention the asset. Bitcoin is ever present in spirit, though. Because it fixes all of the situations they’re mentioning. The other big topic of today’s selection is CBDCs. Are they ready for prime time? The answer might surprise you.

As a reminder, this is our seventh article in this series. If you like what you read, check out the others: one, two, three, four, five, six.

That being said, let’s get to the life-or-death info that those other crypto sites don’t even consider. 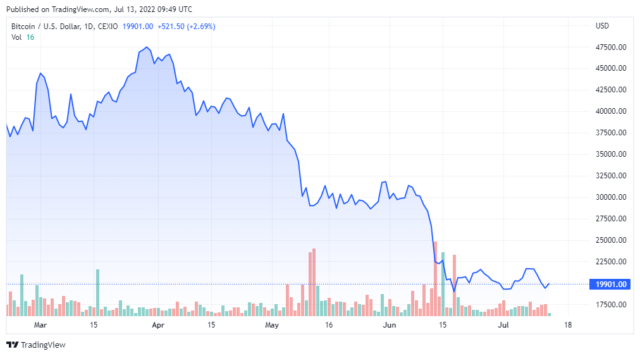 The author of “The Price of Tomorrow,” Jeff Booth, tells the Oslo Freedom Forum about the evils of the hidden tax we call inflation. People don’t realize how much they’re giving away, and this is by design. If they realized how much of their time gets stolen, there would be chaos in the streets.

“When you’re talking about inflation rates and everything else, just realize this if there is not printing, what would happen to the market? And you realize, every single economic decision, every one, is who gets to print and how much? Who gets to steal how much of your labor? And if you had a system that looked like that, whether it was automated into a central bank digital currency or not, what would it look like? Because you’re giving power to supervise, to keep prices going up. While labor is being removed from the market. It makes no sense.”

His conclusion is that “It makes no sense,” and that’s true for every one of us. For the people in charge, on the other hand, it makes all the sense in the world. This is how they control us.

20/ Bitcoin author, developer, and educator @jimmysong on how oppression is deeply ingrained into our current financial system: pic.twitter.com/IUsJCPtidM

Author, podcaster and bitcoin developer Jimmy Song takes the baton from Both and runs with it. He explains to the Oslo Freedom Forum how and why the so-called First World countries control the rest of the planet through money.

“So when we’re talking about this system of people at the top being able to extract resources from people at the bottom, it’s at an international scale. There’s a reason why all of these poor countries stay poor. A large part of it is monetary oppression at an international scale. Organizations like the IMF, the World Bank, and even like The Bealt & Road Initiative with China. These are all systems of oppression. This is how you extract resources, how bigger countries extract resources from smaller countries. And that’s been happening. And that’s a part of this current financial system. So when we’re asking this question of is this current system sustainable? It’s really not.”

Bitcoiners are very suspicious of those organizations, but the general population is unaware of their dirty tactics. So much so, that they defend and celebrate the very same institutions that are keeping them poor.

The Founder of Porkopolis Economics, Matthew Mezinskis explains the conflict of interests that CBDCs present to the Oslo Freedom Forum. While they might be good and convenient for Central Banks, CBDCs would kill the banking system as we know it.

However, according to Mezinskis, banks and governments are working together to iron out the details of this new technology. If they want total control, and they do, there are some things they’ll have to figure out.

“They like to be there to protect the bankers. So they know that if you drain deposits from the banks, and it only goes into a central bank’s CBDC currency, it can’t get loaned upon, it can’t get lent out. Then that’s a problem for the banking system. So they’re trying to figure that out right now. The common solution is that there will be limits, maybe $1000 equivalent for every CBDC account. They’re trying to figure these things out.”

What is the only country in the world that could currently implement CBDCs? You guessed it…

“It’s going to be clunky. In my opinion, it’s going to take years and years and years. The only country right now that has the ability to maybe leapfrog against some of these problems is a communist country like China, which is huge, it’s a juggernaut. And they’re already planning it. So that’s a big danger, so that’s the landscape of what’s happening right now, with CBDCs.”

And that’s it for this edition of The Oslo Freedom Forum minute. Join Bitcoinist next time for the eighth and final issue. 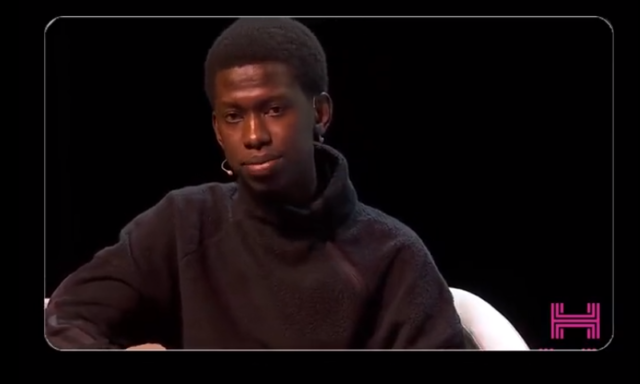 This week in coins. Illustration by Mitchell Preffer for Decrypt
Last week’s market-wide positive price action was sustained this week as leading cryptocurrencies continued making significant gains.
Bitcoin, as of this writing, had added 8.

Ethereum Merge Hopium or Bull Trap; ETH Prices Up 20% in a Week – BeInCrypto

Ethereum (ETH) prices have revisited a key psychological level as they close in on the last market cycle peak.
Sponsored

Sponsored
Ethereum has continued to build on weekend gains during the Monday morning Asian trading session.

Singapore’s financial watchdog pushes back against Terra and 3AC associations

Ravi Menon, the managing director of the Monetary Authority of Singapore, or MAS, said companies often labeled by the media in connection to the recent market volatility as “Singapore-based” were not representative of the country’s approach to crypto regulation.