The Lending and Borrowing News Category was brought to you by the CryptoSlate and Cred Partnership.

Decentralized financial platform Aave introduced a new plan today that is an integral part of their push towards a more decentralized governance structure. It also entails a tokenswap that converts LEND to AAVE with a 100:1 ratio.

The new “tokenomics” plan that results from this swap was announced in a blog post from earlier today.

LEND’s price has so far reacted positively to the news, surging over 24 percent in the minutes after the announcement was made.

In a flashpaper released earlier today, Aave detailed their plan to enhance the decentralized nature of the protocol.

The protocol’s founder, Stani Kulechov, spoke about the proposal in a recent blog post, calling it a “milestone on the journey towards a more decentralized governance” structure.

“The moment we’ve all been waiting for is finally here, another milestone on the journey towards a more decentralized governance for the Aave Protocol. We are excited to introduce our tokenomics upgrade proposal: The Aavenomics.”

A key summary of the proposal was offered, which highlights the main changes that the tokenomics proposal puts forth.

One of the most striking changes is a tokenswap that will provide investors with 1 AAVE token per 100 LEND token that they hold.

This will result in a total supply of 16 million AAVE tokens, 13 million of which will be redeemed by current LEND holders. The remaining 3 million will be allocated to the “Aave Ecosystem Reserve.”

A few of the other notable protocol changes that will take place include:

A document on the protocol’s site condenses the goal of the new tokenomics, stating:

“The goal of the Aave Tokenomics, through its incentives and policies, is to create a Shelling Point where the protocol’s growth, sustainability and safety take priority over individual stakeholder objectives.”

The Aavenomics Proposal appears to be a hit amongst LEND investors, as the token is currently trading up roughly 25 percent at its current price of $0.326.

A good portion of these gains came about directly after the flashpaper was released, signaling that investors are looking favorably upon the highly anticipated governance proposal.

LEND is currently trading down significantly from its 2020 high of $0.37 that was set earlier this month, but it remains well above its July low of $0.125.

If passed, the Aavenomics Proposal will likely help the project maintain its high growth trajectory.

This Lending & Borrowing News was brought to you by Cred. 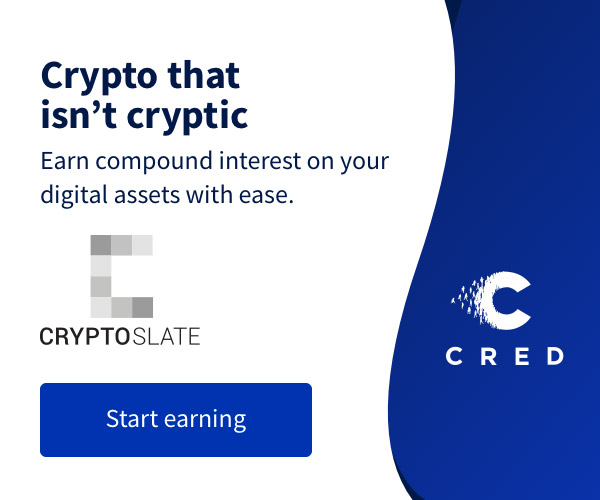 Bitcoin’s consolidation trend at the lower boundary of its long-held trading range isn’t showing any signs of letting up anytime soon.

Everipedia will publish the results of the 2020 U.S. federal election on the EOS blockchain.
The effort is the result of a collaboration with the Associated Press.
This is one of many ongoing blockchain voting projects.