A dubious report emerged last week just as Chainlink (LINK) was near the tail-end of a massive rally that pushed its price close to $9. The previous all-time high stood at $4.78 in March 2020.

The shady 59-page document was disguised as an official report from Zeus Capital, a London-based investment bank. It pretty much-labeled LINK as a massive fraud. It also claimed that the fair price for LINK was far lower than where it is today and recommended traders short it.

Unsurprisingly, the LINK community was not amused. And as they started digging, it became clear that the report was likely an elaborate attempt to spread FUD around LINK’s credibility (and presumably make a fortune out of it).

Continue reading for more on that and other big stories from the day in the Monday edition of BeInCrypto’s daily news roundup:

Dubious Report Claims That Chainlink (LINK) Is a Giant Fraud

With the Chainlink community all riled up over the report, Zeus Capital was quick to distance itself from the controversy saying it doesn’t even work with cryptocurrencies.

Another twist followed as members of the Chainlink community presented evidence that pointed to CeFi operator Nexo as the source of the report. 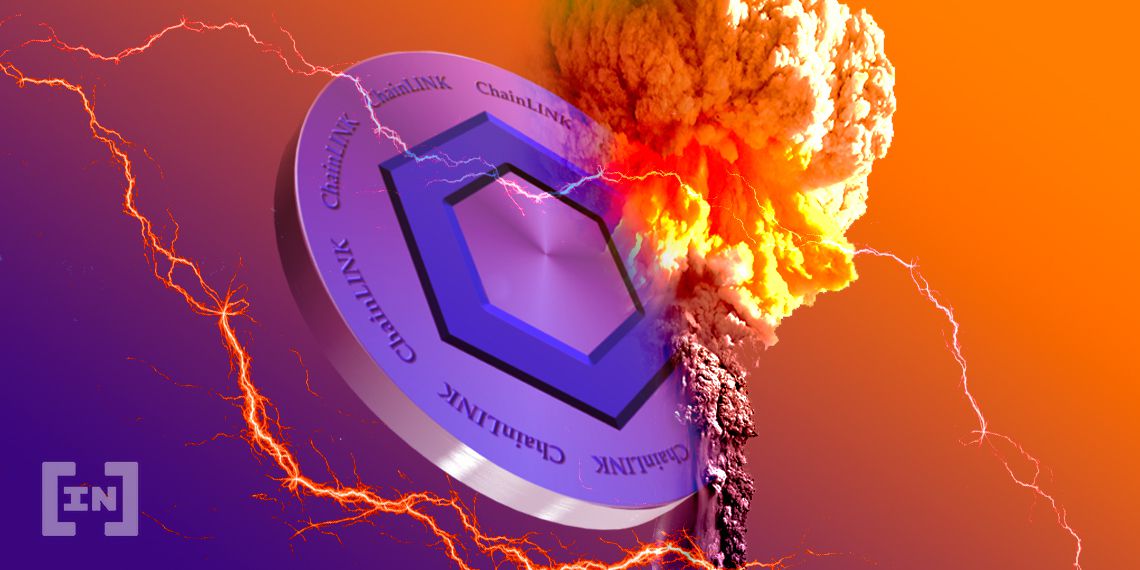 Interestingly, On July 8, just days before the scandal began, Nexo announced a partnership with LINK. From the 9th of July, LINK lending was live on the Nexo platform.

When Will Bitcoin Finish This Consolidation Phase? [Analysis]

The Bitcoin price is trading below the 50-day MA and the $9,250 level. As long as this is the case, the bias is bearish. This is also evident by the fact that the price has been making lower highs since breaking over $10,000 at the beginning of June.

However, BTC is possibly following an ascending support line since the beginning of May.

BeInCrypto recently interviewed Dash CEO, Ryan Taylor, to get a gist of the latest developments in the DASH ecosystem. The conversation, as you might expect, covered a whole range of relevant topics.

These include the future of crypto and how the questionable monetary policies adopted by major economies like the U.S. could impact the emerging asset class.

This weekend Balancer held the first round of voting

Can blockchain be used for Voting? Across the globe, decisions made about many of societies issues are decided upon by… More for its new governance proposals. Stakeholders approved all three submissions. The automated liquidity and asset management protocols allocate 145,000 BAL each week to liquidity providers.

The token distribution is proportional to the amount of liquidity each address contributes relative to the total liquidity on Balancer.

Ukraine – The First Eastern European Nation With Its Own CBDC?

Having successfully run a pilot between 2018 and 2019, the National Bank of Ukraine (NBU) is closer to launching its own central bank digital currency (CBDC), dubbed E-Hryvnia.

While a tentative timeline has not yet been officially endorsed, it looks like the Eastern European nation could very well be the first in the region to do so. 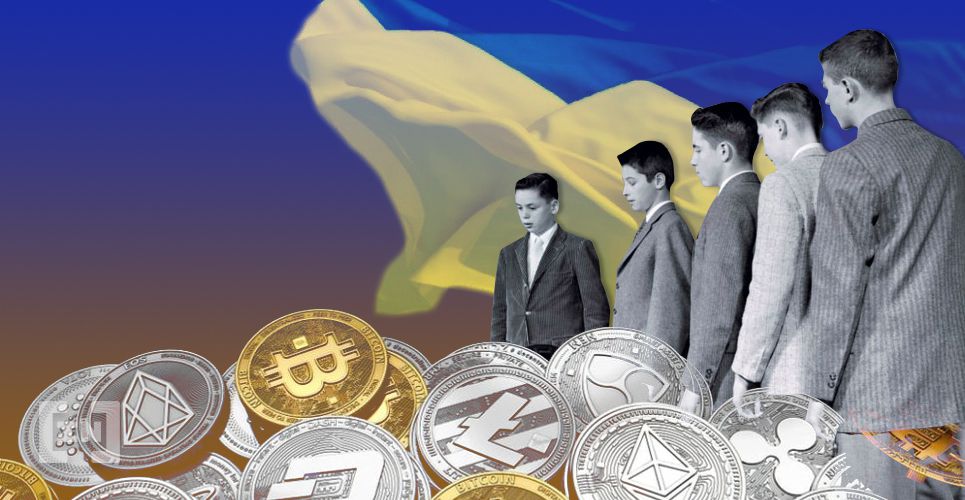 However, the technical details surrounding the CBDC are still pretty hazy given NBU’s reluctance to share any vital information on the project.

The Altcoin Market Cap Aims to Breakout From Long-Term Resistance

The Altcoin market cap is trading right at a descending resistance line with the weekly RSI witnessing its lowest-ever value earlier this month. Since the Bitcoin dominance rate trades in the opposite direction, it also makes sense to monitor that chart.

The Bitcoin dominance rate has been declining since May, following a descending resistance line. In addition, it is possibly trading inside a descending wedge, which is a bullish reversal pattern.

After just a handful of tokenholders of two of the largest DeFi protocols enacted huge changes, Ashwin Ramachandran, researcher at Dragonfly Capital, and investor Haseeb Qureshi, have had quite enough of the lofty promises of decentralized autonomous organizations, or DAOs.

The correlation between Bitcoin (BTC) and the S&P 500 reached a 10-month low, according to Santiment. Historically, this has been a bullish sign for the dominant cryptocurrency.

Bitcoin and the aggregated cryptocurrency market are continuing to flash some signs of strength
BTC is now pushing up towards $9,600, with its slow grind higher allowing it to surmount the slight resistance it faced around this price region
This recent price action does appear to confirm the existe