A new report jointly-published by eToro and The TIE laid out their research on the cryptocurrency landscape for Q2 of 2020. Among the main takeaways is the booming use of stablecoins, the rise of DeFi, and why Bitcoin is not a “risk-off” asset yet.

eToro is a global financial services firm that is one of the pioneers of social and copy-trading; allowing investors to replicate the trades of successful market participants.

The TIE, the report’s data source, is a provider of alternative data for digital assets such as a proprietary feed that uses Twitter data to determine a coin’s public sentiment at any time.

Joshua Frank, CEO of The Tie, said stablecoin activity is seeing increased activity across the globe; particularly in areas like Hong Kong where the income (for utility workers) is low, the cost of living high, and remittance fees eating into whatever little is left to send back home.

“Remittances are set to surpass foreign aid as the largest source of external financing to many of the world’s developing countries. But the high cost of cross-border money transfers reduces the benefits of migration,” said Frank.

Bitcoin — although the most widely known and used digital currency — fails in this regard. It’s relatively high fees, volatile nature, and network speed creates the potential for a price distortion between the sender and a receiver.

But stablecoins fix this. They can be transferred 24/7, are low fee (average Ethereum gas fee (~$0.25, and are near-instantaneous (estimated ERC20 transaction time ~6 minutes), Frank noted. 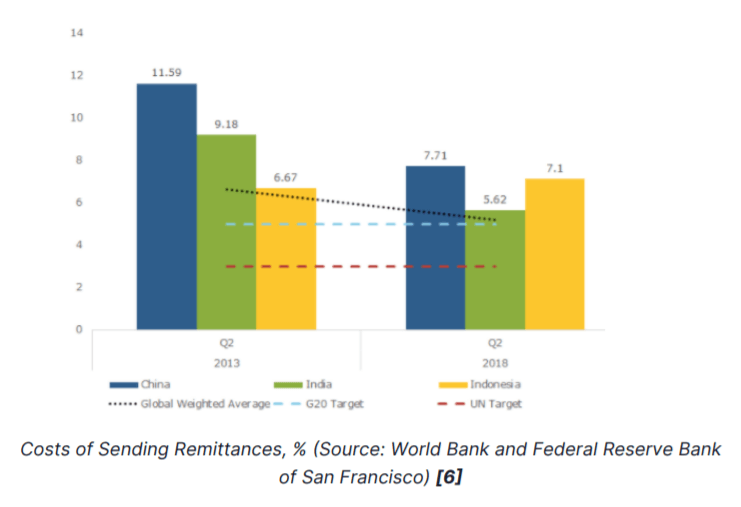 Yields and the rising public interest in DeFi are serving as a catalyst behind stablecoin growth, said Frank:

“As global interest rates have cratered, investors have flocked to stablecoins in search of yield. While the federal funds rate has dropped to 0.25%, yields on stablecoins currently exceed 8% on many lending platforms.”

While the main use of cryptocurrencies is current stablecoins, the TIE’s proprietary sentiment data shows Bitcoin mentions across the Twitter-verse remains a favorable signal of its adoption.

However, the pioneering digital asset has suffered a bit post its halving event in May. “While the price of Bitcoin held up throughout the second half of Q2, trading mainly between an $8,800 and $10,000 range, the coin suffered from a lack of enthusiasm and narrative post-halving. In the weeks leading up to the halving, investors had a narrative and event to be excited about,” said Frank. 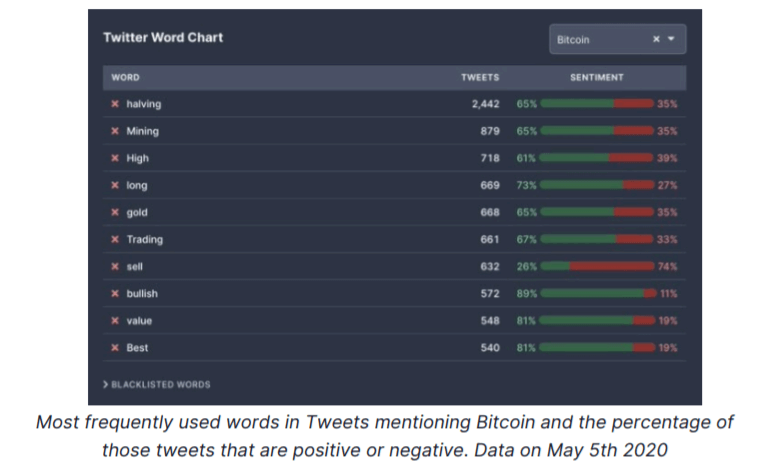 “Throughout the second half of the quarter, the predominant narrative discussed among cryptocurrency investors on Twitter was Bitcoin being a “digital gold” and hedge against macroeconomic uncertainty.”

However, that narrative has not received as much traction as the halving did. Towards the end of Q2, there were approximately 700 tweets per day mentioning Bitcoin and “gold” with ~58% of those tweets being positive.

Not all is lost. Frank said Bitcoin’s “NVTweet Ratio” was signaling that institutions are setting foot in the crypto market. 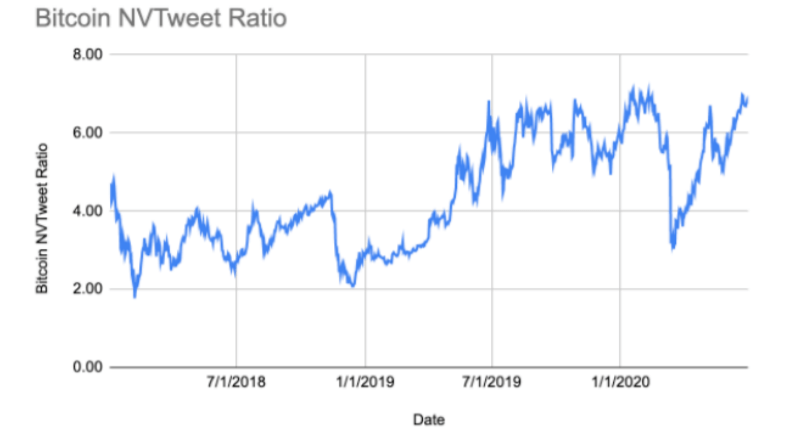 While DeFi and Bitcoin prices steal the limelight; data indicates stablecoins might be where the actual crypto-adoption is at.

The 77-page-long report — with topics ranging from an in-depth view of DeFi, to individual coin breakdowns, to Bitcoin’s nature as a risk-off asset can be viewed here.

Block.one Starts Own Voting Proxy, Throws 10% of EOS Supply Behind It | Crypto Briefing

The flexible workspace provider will partner with BitPay and Coinbase to facilitate the inbound and outbound transactions.