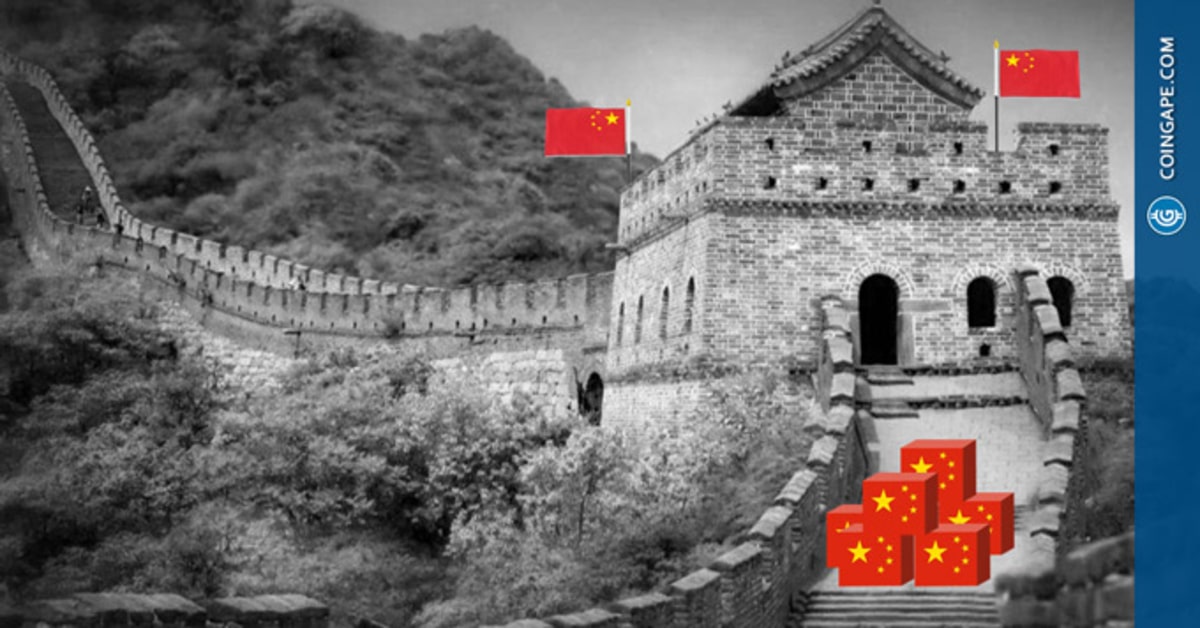 Since the second half of 2019, we witnessed a bear market in crypto markets attributing to the sell-off by PlusToken scammers. The beginning of the scam dates back to 2018. Now, it seems to have come to a very “convenient end.”

History of the Scam

PlusToken started in mid-2018, was a pure ponzi with a wallet front with offers “high yield investment return”.

The scam rose to an enormous size with over 3000 participants even contributing to the bull market in early 2019. The scam even marked the top in Bitcoin price at around $14,000 on 26th June. The following day, the announcement of the arrests of these scammers coincided with a 13.7% dip, beginning the push to lows in the $6,000 range.

the active cycle of Plustoken times the 2019 bull really well started around Feb-March after CNY, accelerated in Apr,May.

the SAME DAY when part its core team arrested by Chinese police on June 27th, BTC crashed from 13k

One Year Anniversary for the Sellers

The following months saw a massive sell-off as the scammers moved to unload assets (Bitcoin, Ethereum and EOS) worth nearly $5.3 billion.

The dump has happened since last June (when first group of crinimals were arrested), and most $BTC has been split, mixed and sold off on CEXs including Huobi and Bittrex

ErgoBTC, an on-chain analytics firm working on the investigation and flow of those scammed coins confirms the eventual sell-off into centralized exchanges like Huobi. It tweeted last year on how Wasabi wallet’s mixing feature was implemented to cover the tracks.

A few hops later off to Huobi!

According to the statement released to the press by the Chinese Ministry of Public Security as covered in our report earlier,

It involved more than 2 million participants, with more than 3,000 hierarchical relationships, and the total value of the digital currency involved exceeded 40 billion yuan.

It was a multi-level marketing scheme which involved “27 major criminal suspects who had absconded abroad and 82 key members of the case.”

Nevertheless, there are also suspicions around the corruption in the Chinese Police. According to data analytics firms, the liquidation of the scam is almost complete.

*Almost* all the post-shutdown BTC makes it to exchanges, then the *news* of arrests are released.

According to the report by ErgoBTC in March, out of the 200,966 BTC from the scam, around 23,319 BTC remained unmixed while 37,725 BTC was held in the mixing process. Almost 5 months since then, the firm notes the process was ‘almost’ at a completion.

The timing of the announcements of all the arrests might have been delayed as the scammers where absconding all around the world. Nevertheless, since the distribution is almost complete, there is no reason to look out for a sell-off from the authorities to reimburse the victims.

How do you think the Chinese markets will respond to the arrests? Please share your views with us.

Would Bitcoin and its blockchain be able to handle mainstream adoption as a store of value without requiring second-layer solutions? Genesis Mining’s head of mining operations, Philip Salter, holds a mixed view.

The Ethereum decentralized finance space has been rife with innovation over recent months as developers attempt to attract the largest number of users and value of crypto assets.