Hoping to replicate the success of NFT collections such as CryptoPunks and Bored Apes, Shiba Inu is set to launch Shiboshis.

The initial Shiboshis drop will be available only on Shiba Swap. But no firm release date has been confirmed as of yet.

In a post dated October 5, Project Lead Shytoshi Kusama mentioned, “we are so excited to bring them to you next week (or earlier).” However, more than a week after the post, the relevant link currently shows a holding page with a coming soon message.

Some say Shiba Inu is a smash and dash intending to leave investors holding bags. Others, including Michael Burry, point out its one quadrillion (1,000,000,000,000,000) total token supply makes it a poor investment choice.

However, Shiboshis is an indication the team is looking to build for the long term. Is it time the community gave Shiba Inu a break?

As the official website has yet to come online, details of Shiboshis are somewhat thin on the ground at the moment.

We do know the collection consists of 10,000 “lovable creatures,” presumably, in line with other NFT collections, they’ve been algorithmically generated based on a set of variable attributes. But there is no information on what these attributes consist of.

However, the Shiboshis can only be purchased using $LEASH, one of three major tokens in the Shiba Inu ecosystem. The others are $SHIB and $BONE.

While Burry slated $SHIB’s one quadrillion maximum token supply, $LEASH has a circulating supply of just 107,647. But there is no data on its maximum supply.

“The Shiboshi Game will allow Shiboshi holders the ability to use their NFTs in strategic gameplay. Some Shiboshi properties will have corresponding gameplay elements attached.”

Is Shiba Inu all hype no substance?

Shiba Inu may have started as a Dogecoin copy, looking to cash in on the hype. But the project has “evolved” into something much more useable than the original.

$LEASH was initially meant to be a “rebase” token (elastic supply) linked to Dogecoin’s price. But somewhere down the line, devs decided to drop that idea and use it as an ERC-20 token in its own right, without tracking Dogecoin.

In July, when Ethereum co-founder Vitalik Buterin sold the 50% supply of $SHIB he was gifted, many thought it was game over. But the Shiba Inu team has spun the incident into a positive event.

“VB has since utilized SHIB in the largest crypto donation in history, and then actually burned 40% of its total supply to a dead wallet, ensuring our long-term success and stability.”

Love it or hate it, there’s no getting away from Shiba Inu surpassing Dogecoin in useability.

Get an edge on the cryptoasset market

Access more crypto insights and context in every article as a paid member of CryptoSlate Edge. 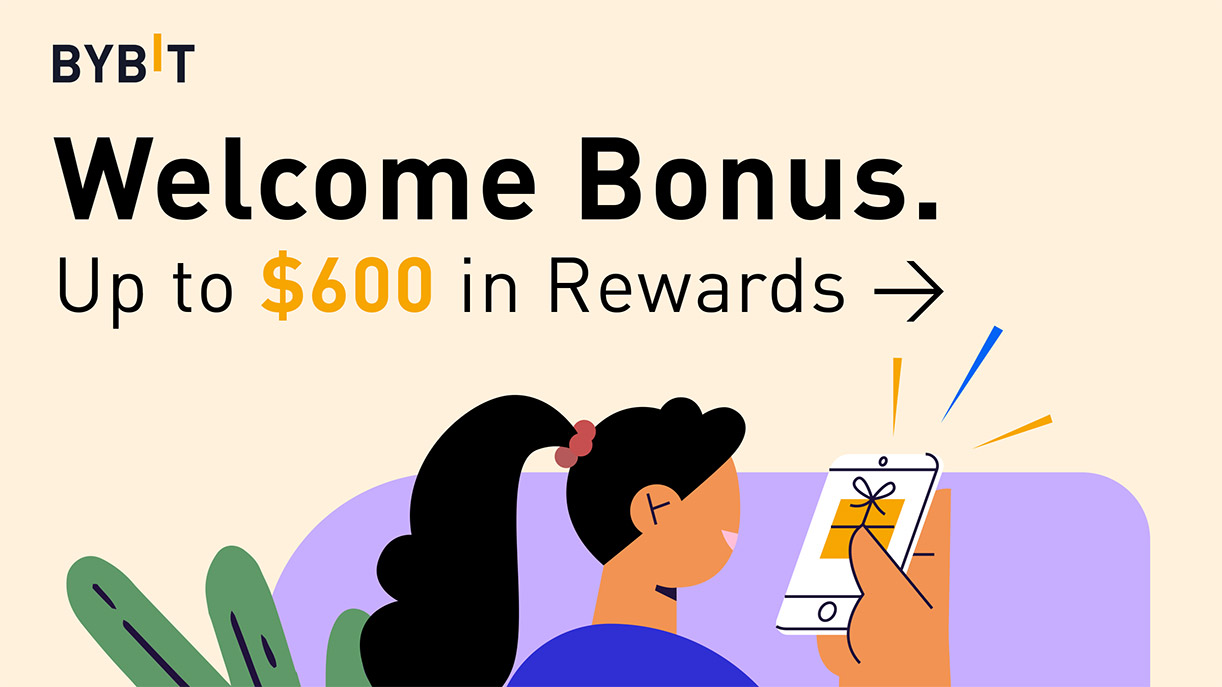 Beginning its current glorious bull run at the start of the second week of October when it was valued at $10,500, Bitcoin has today passed the $30k benchmark on a swift and unimpeded rise.