BUY NOW (BTC) users an extra half a billion dollars in fees since 2017.

Bitcoin fees often spike during periods of high network activity. As the mempool becomes flooded with pending transactions, miners tend to give preference to the ones with higher fees.

During the last halving period, BTC fees reached their highest levels since the summer of 2019. The spike in network activity that surrounded the event came amid increased Bitcoin buying in the hopes of front-running another post-halving price surge.

More here 👇https://t.co/5jTPpBkLhn@MartyBent have you seen this yet?

A Walk Down History Lane

In a typical “Bob to Alice” Bitcoin transaction, Bob sends 1 BTC to Alice with the payment having two outputs: one for the destination, the other for a “change output.”

In the original Bitcoin client software, published in 2009, the 65-byte requirement for public-key identification meant that a transaction with one input and two outputs had a size of 258 bytes.

Thus, emerged the idea of batched transactions that aggregated several outputs into a single payment. By combining compressed public keys and batching, each additional transaction required an extra 34 bytes instead of the original 226 bytes.

Since Bitcoin fees are calculated in satoshi per bytes, a batched payment with ten outputs amounts to about 75% in fee savings. Back in the early days of Bitcoin, transactions were sent to I.P. addresses until the introduction of the Pay to Public Key Hash (P2PKH) led to the emergence of BTC addresses.

Today, they are called legacy addresses and begin with a “1.” 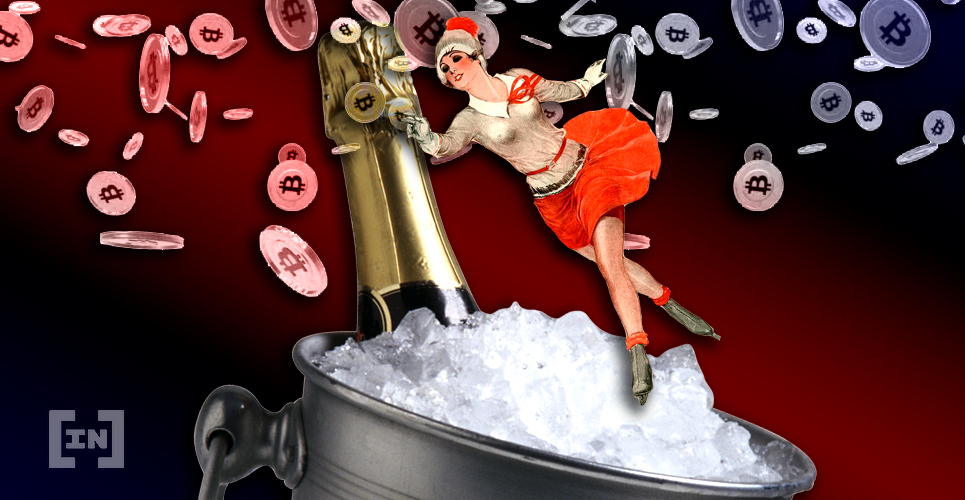 Pay to Script Hash (P2SH) soon became a desired feature that allowed users to carry out programmable transactions. This period in the Bitcoin evolution led to the emergence of addresses that begin with a “3.”

Then came the idea of SegWit in 2015, a protocol upgrade that would require less block space. That, in turn, meant a reduction in transaction fees. SegWit went live in 2017 and led to the emergence of “bc1” addresses, also known as “bech32” addresses.

The Cost of Slow SegWit and Batching Adoption for Bitcoin Users

According to a July report by Bitcoin consulting firm Veriphi, the slow pace of batching and SegWit adoption by exchanges and wallets in particular cost BTC users an additional $500M in transaction fees. Back in August 2019, BeInCrypto reported that Bitcoin was approaching the $1 billion mark in terms of total transaction fees.

In the year that’s followed, total Bitcoin transaction fees almost topped the $2 billion mark. Figures from Veriphi show that of the $1.95 billion in fees paid since 2012, total batching adoption across the Bitcoin network would have saved close to 10% in fees.

That amounts to a staggering $195.4 million at the current BTC market price. Indeed, U.S. crypto exchange giant Coinbase only rolled out batching on its platform back in March 2020. By the company’s own admission, the introduction of batched transactions would save its customers about 50% in fees.

According to 2018 research by Coin Metrics founder Nic Carter, batching accounted for only 12% of the transactions recorded on the network between November 2017 and May 2018. In late 2017, BTC fees averaged $20, sometimes rising as high as $50.

By the same token (no pun intended), complete SegWit adoption across the network since late August 2017 would have also saved about 190 GB of block space. In miner fee terms, Bitcoin users would have paid close to 37,000 BTC less in fees, which amounts to about $340 million.

With more wallets and exchanges moving towards SegWit adoption and transaction batching, mempool congestion may become a thing of the past for Bitcoin. The next decade of the alpha crypto’s use may begin to see even more efficient transaction fee

In Bitcoin and most cryptocurrencies, users need to pay a nominal fee to make transactions, or in other words, send… More mechanics.

Web-scale blockchain network Solana, which boasts over 2 billion transactions since its introduction in March 2020, announced ‘Wormhole,’ a secure, trustless bridge connecting Ethereum to Solana, in a release shared with CryptoSlate.

Early investors in the assets locked up in the Grayscale trusts for Litecoin and Bitcoin Cash are making immense profits just two days after the trusts started trading publicly.