Three Arrows Capital just got itself in deeper trouble while the brains behind the company are nowhere to be found.

Breaking His Silence – And That’s It

Even though the actual locations of co-founders Kyle Davies and Zhu Su are still unknown, Zhu broke a month-long silence on Tuesday by publishing on Twitter screenshots of a recent email written by Advocatus Legal LLP, the law firm representing the crypto hedge fund, to the legal team of the company’s liquidators in Singapore.

Zhu claimed on Twitter that executives were misled during talks regarding the company’s U.S. bankruptcy filing. According to him, the founders’ willingness to work with Liquidators was met with “baiting.” 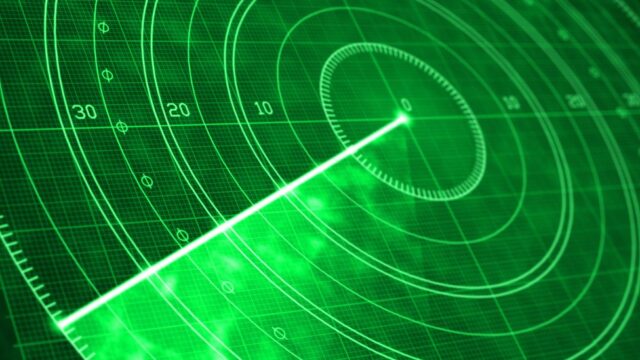 Three Arrows, also known as 3AC, was established about a decade ago and handled $10 billion in assets just a few months earlier. Angry creditors who are attempting to collect their losses want some answers. Where’s Zhu and Davies? What now?

Many now believe the founders are in hiding, obviously fearful of the collapse of the company and the reaction of creditors if ever they come face to face with them. According to reports, the founders and their families have been receiving “threats of physical violence.”

Teneo, a global consulting company, was granted authorization to subpoena Davies and Zhu in accordance with Glenn’s order. Teneo also intends to subpoena crypto firms, banks, and other entities with which Three Arrows did business in order to value the company’s remaining assets.

“As our investigation continues, we will give proof to the court of any new assets we can discover and document for the court in the United States.”

Keeping Their Mouth Shut On The Disaster

In a June 17 interview with the Wall Street Journal, Davies revealed that 3AC spent over $200 million in Terra’s Luna coins earlier this year.

During the first half of May, a bank run on Luna’s sister coin, UST – an “algorithmic stablecoin” tethered to the value of LUNA – caused its price to plummet from $85 to less than a cent in less than a week.

Zhu and Davies did not respond to comment requests.

Christopher Anand of Advocatus, their attorney, did not respond to CNBC’s request for comment.

Bitcoin (BTC) has broken out from both short and long-term resistance levels and could soon accelerate toward the next closest resistance near $30,000.
Bitcoin had been trading underneath a long-term descending resistance line since April 5.

The market might be down, but you would be mistaken to think there are no opportunities available to make a profit. Even during extended bear markets, there are always pockets of the industry that see growth.
The only problem is finding these little pockets to put your money in.

While the rest of the world’s government grapples with grim macroeconomic conditions, El Salvador is bucking the trend and has announced it has enough cash to pay its debts before they mature.
As 2023 approaches, economists debated how El Salvador intended to service an $800 million bond maturity.