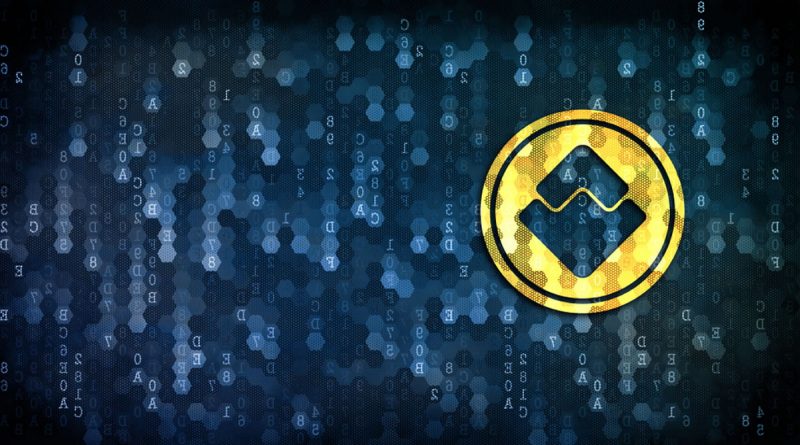 Sasha Ivanov is the Waves cryptocurrency platform founder and CEO. Sasha Ivanov was born in Ukraine and he holds a bachelor’s degree in physics from Moscow State University. Sasha Ivanov’s Bitcoin involvement started in 2013, when he founded the cryptocurrency exchange coinmat.com, which currently works as a gateway service for users of the Waves platform. Before working with cryptocurrency technologies, he had been working as a software developer for electronic payment systems and a programmer of neural networks for financial markets’ forecasting. Besides that, Sasha Ivanov launched the world’s first blockchain-based fiat token, CoinoUSD, and the first tradable cryptocurrency index, Coinoindex.com.

What #waves wanna do in a nutshell:

Small taste of what’s coming next week in Waves

– A listing all $waves traders have been waiting for
– Launch of $USDN on ETH
And tons of other stuff, too numerous to mention.

Could the “listing” Sasha is talking about relate to this Coinbase Announcement from a year ago?

Today we’re announcing that we are exploring the addition of a range of new assets. As part of the exploratory process, customers may see public-facing APIs and other signs that we are conducting engineering work to potentially support these assets.