In a press release issued on Aug. 11, MicroStrategy confirmed it had purchased 21,454 BTC for $250 million.

“This investment reflects our belief that Bitcoin, as the world’s most widely-adopted cryptocurrency, is a dependable store of value and an attractive investment asset with more long-term appreciation potential than holding cash.”

The move marks a watershed moment for institutional uptake of Bitcoin, and did not go unnoticed by commentators.

“I suggested 6 months ago, we are now starting to see businesses owning Bitcoin as a marketable security on their balance sheet,” well-known commentator Preston Pysh responded on Twitter. 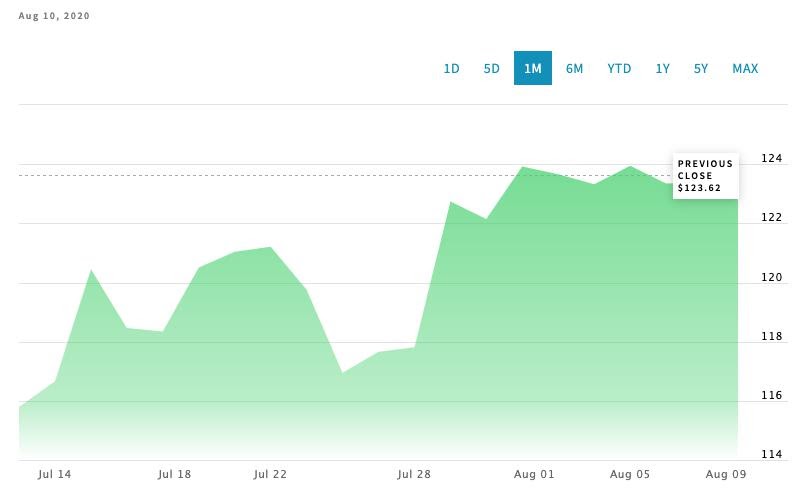 Originally announced on July 28, the move has nonetheless had a noticeable impact on MicroStrategy’s stock price, which has gained 5.7% since. At the same time, the price of Bitcoin has gained over 10%.

“MicroStrategy, a $1.2 billion company, just turned itself into a publicly-traded bitcoin play. Smart.”

Bitstamp announces US expansion after 570% increase in customers

One of the oldest exchanges in the crypto space recently announced that it would be ramping up efforts to reach more users in the United States.
In an announcement from Bitstamp today, the crypto exchange said it would be launching a marketing campaign in the U.S.

Binance users have banded together to try and get their accounts unlocked, many of which have been frozen since last year.
Many users have had tens of thousands of dollars locked in frozen accounts with little to no recourse from the support system.

The stock market has seen some slight weakness today, despite opening to a strong start. After trading in the green for a few hours, the S&P 500, Nasdaq, and other benchmark indices all turned red. This has created a sense of fear among Bitcoin investors.